25 years of ministry and mission in Gungahlin 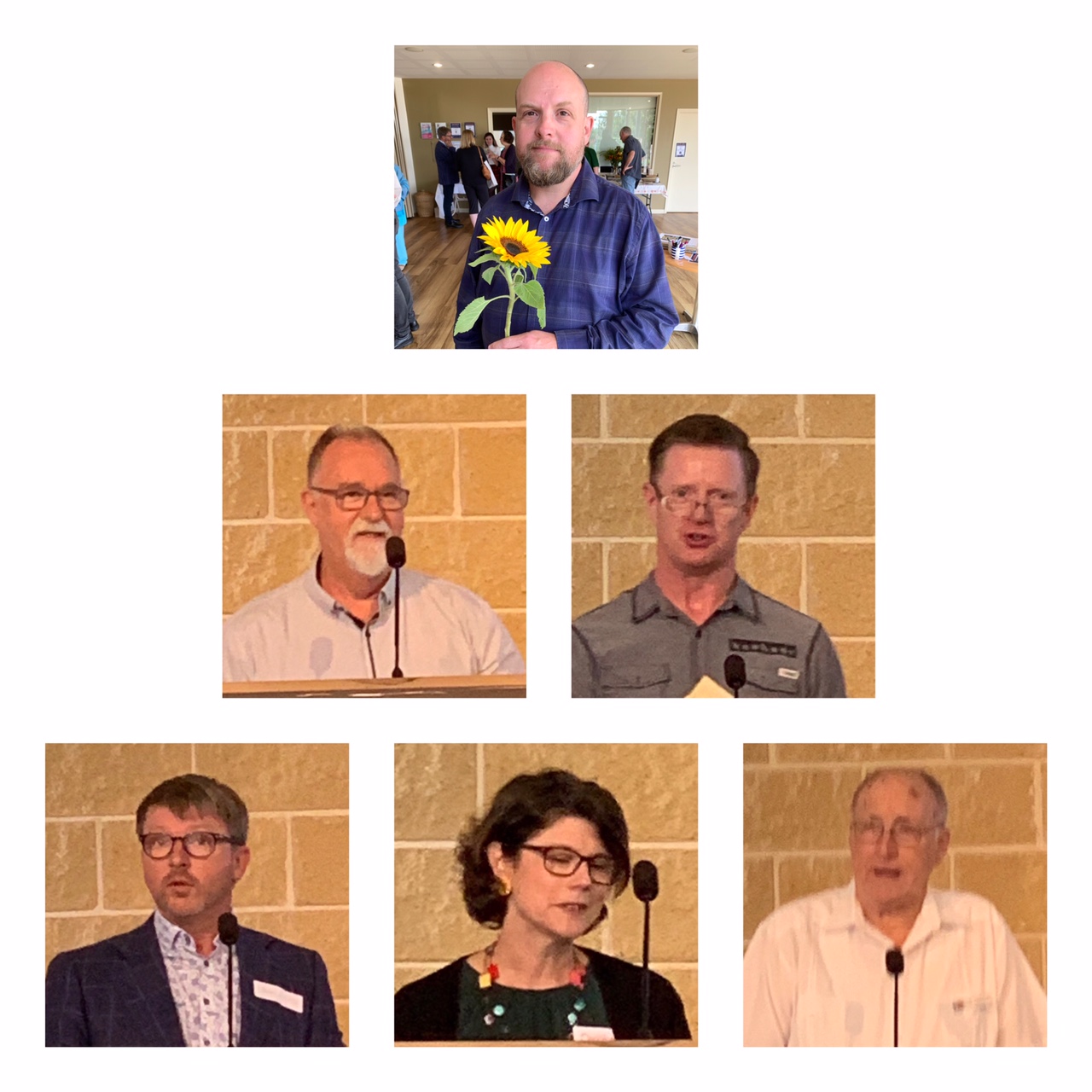 This past weekend, in Canberra, there were joyous celebrations taking place on both sides of the lake. And some people even crossed over the lake to take part in those celebrations!

South of the lake, as Andrew Smith recounts, the two Congregations of South Woden and St James Curtin merged to form the Woden Valley Congregation, burning candle wax from everyone present to form a new candle for a new Congregation.

North of the lake, the Gungahlin Congregation was celebrating 25 years of ministry and mission in the northern-most region of our capital city. The Congregation started as a church plant, beginning from almost nothing—Mark Greenlees arrived in January 1996 to a rented house, one couple willing to work with them, and three partly-completed new housing estates with a population of 12,000, surrounded by paddocks and hillsides.

Over a decade, Mark and his wife Robyn worked with a growing group of dedicated disciples, building a faith community that was in a position then to call a new minister, plan and build a purpose-built church and community complex, and develop a distinctive identity as an inclusive, community-oriented gathering of people.

Mark Faulkner came to ministry at Gungahlin in2007. He reflected on this group as “a genuine Christian community, where people of all ages, relationships, cultures and theologies sat side by side, where people were welcoming to the stranger, the hungry, the troubled, the refugee ... a community who shared leadership, encouraged ideas, took risks and sought to live out their faith”.

Lay Pastor Darren Wright is now in placement with a strong group of lay leaders, sharing the site with a Korean UCA Congregation, looking to harness the energy of the people into engagement with the neighbours that now surround them—households with two working parents, refugees moving into the region, with places of worship for Christians, Muslims, Hindus, Bahai, Buddhists, and other faiths.

A congregation which filled the worship space and foyer (with the requisite social distancing) heard stories from each era in the  Congregation’s life, tapped and clapped as the band played and sang worship songs, shared in prayer for the local,community and for people beyond, and then shared in fellowship after the worship had ended.

It was worth the trip for Elizabeth and myself, all the way from the southern-most suburb of Canberra, to this northern urban region, for this joyful celebration. 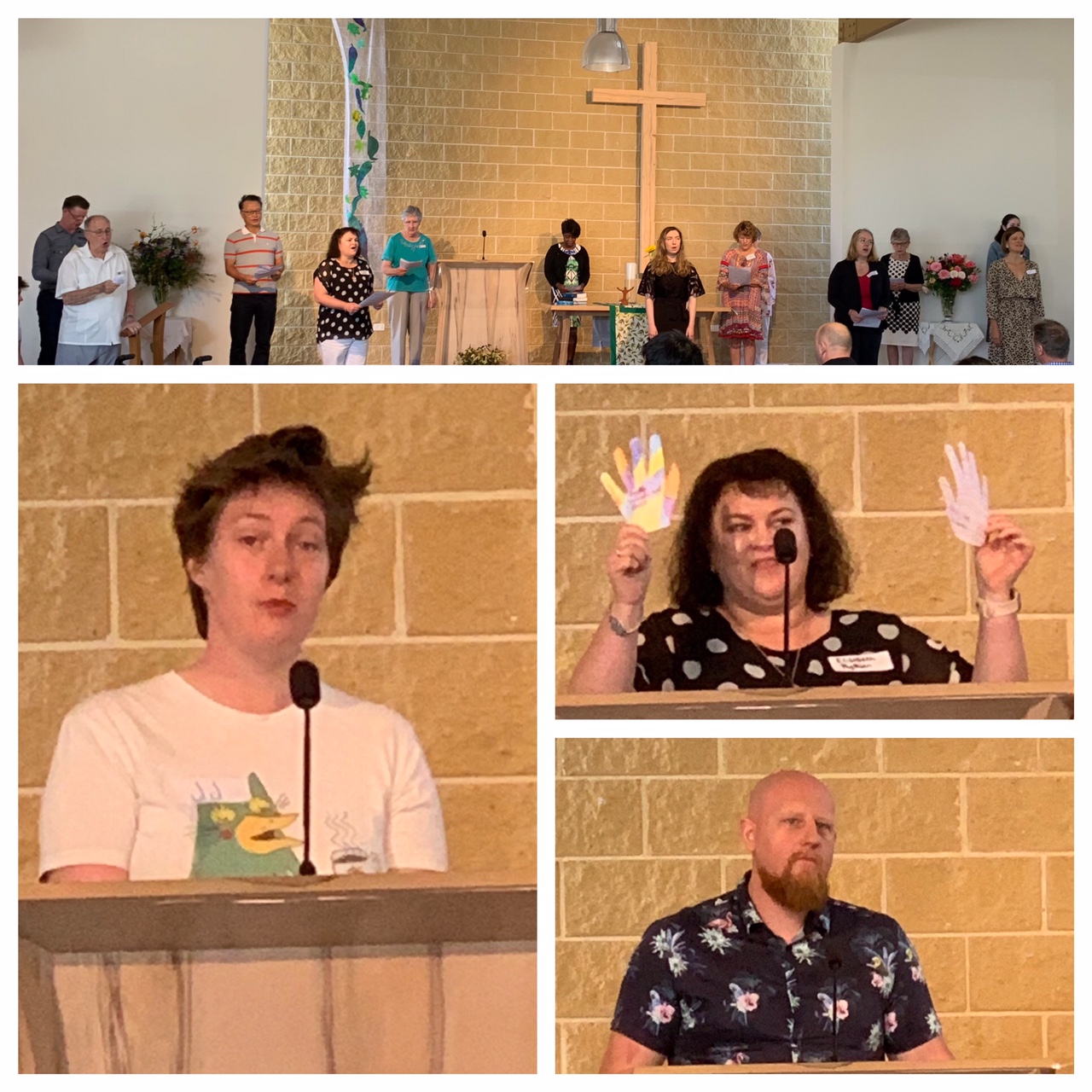