Today we start NAIDOC WEEK (4-11 July 2021). NAIDOC WEEK is usually held in the first week (Sunday to Sunday) of July that incorporates the second Friday – which historically was celebrated as 'National Aboriginal Day'.

On Australia Day, 1938, protestors marched through the streets of Sydney, followed by a congress attended by over a thousand people. One of the first major civil rights gatherings in the world, it was known as the Day of Mourning. Following the congress, a deputation led by William Cooper presented Prime Minister Joseph Lyons with a proposed national policy for Aboriginal people. This was again rejected because the Government did not hold constitutional powers in relation to Aboriginal people.

From 1940 until 1955, the Day of Mourning was held annually on the Sunday before Australia Day and was known as Aborigines Day. In 1955 Aborigines Day was shifted to the first Sunday in July after it was decided the day should become not simply a protest day but also a celebration of Aboriginal culture.

Major Aboriginal organisations, state and federal governments, and a number of church groups all supported the formation of the National Aborigines Day Observance Committee (NADOC). At the same time, the second Sunday in July became a day of remembrance for Aboriginal people and their heritage.

In 1974, the NADOC committee was composed entirely of Aboriginal members for the first time. The following year, it was decided that the event should cover a week, from the first to second Sunday in July. In 1984, NADOC asked that National Aborigines Day be made a national public holiday, to help celebrate and recognise the rich cultural history that makes Australia unique. While this has not happened, other groups have echoed the call.

Next, the committee became known as the National Aborigines and Islanders Day Observance Committee (NAIDOC). This new name has become the title for the whole week, not just the day. Each year, a theme is chosen to reflect the important issues and events for NAIDOC Week.

Last year, 2020, the theme of NAIDOC WEEK was Always Was, Always Will Be—a reference to the reality that the lands of Australia have been cared for over millennia by the First Peoples of the continent and its nearby islands. The now-discredited Doctrine of Discovery and the notion of terra nullius undergirded the colonial enterprise of “claiming the country” for Britain? See https://johntsquires.com/2018/08/13/affirming-the-sovereignty-of-first-peoples-undoing-the-doctrine-of-discovery/ 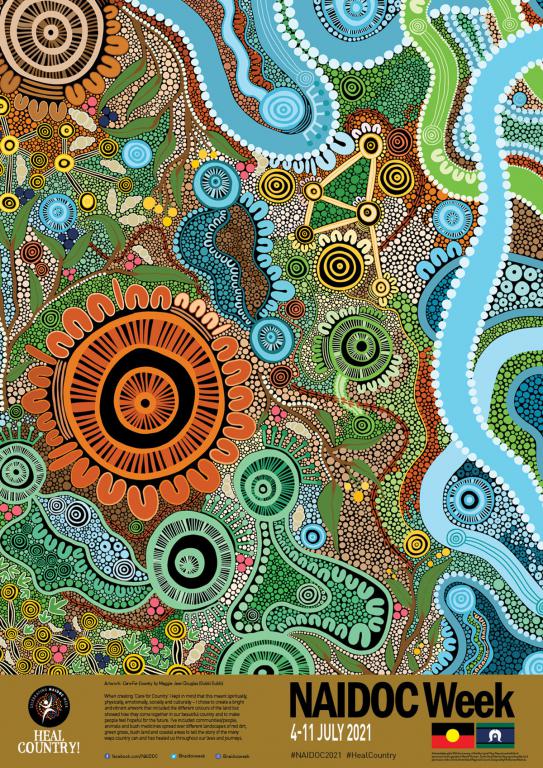 That focus is further developed in this year’s theme, Heal Country—a theme that draws together environmental concerns with indigenous matters. This theme recognises that respect and care for country has been integral to the life of indigenous peoples for millennia, and there is a need to recapture that care and respect in the present time. The impact of just two centuries of western living on this ancient country has been incredibly damaging. It is time for us to listen to the wisdom of the elders, and Heal Country. 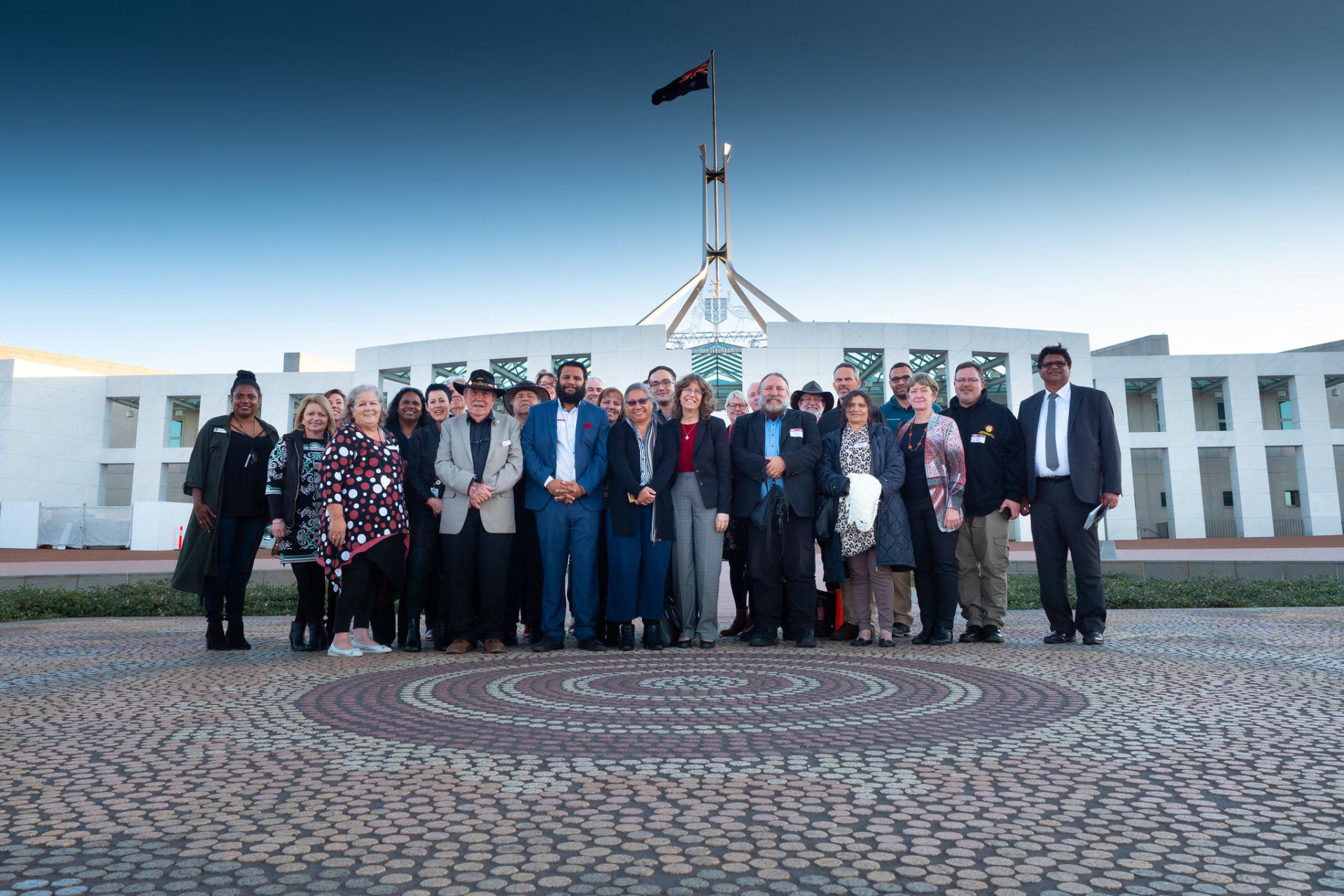 Our continent is greatly blessed by the long and faithful heritage of the people of those nations which have called this country home: for millennia, across this continent, and in the adjacent islands, they have cared for the land, nurtured their law, and showed resilience, and they are gracious enough now to seek continued relationship with those of us whose forbears have invaded, colonised, and decimated their lifestyle. We are living in the midst of a people of persistence and determination, and of abundant grace. For this, we give thanks.

From their stories, we can learn the importance of caring for country, of honouring the land in which we walk and live. Something that has been so important from so long ago; something that is so important in our own time, as we respond to the challenge of climate change, with global issues such as rising sea levels, widespread deforestation, the destruction of species and a deliberate blindness to the perils of continuing to burn fossil fuels with impunity; and the pressing personal demands of environmental responsibility and sustainable lifestyle.

The theme of Heal Country is an important and entirely relevant theme for all Australians, this year!

This week, also, the Uniting Church Assembly launches its first Covenant Action Plan (ACAP) – a strategic and practical framework which gives shape to our commitment as a national church to walk together as First and Second Peoples. 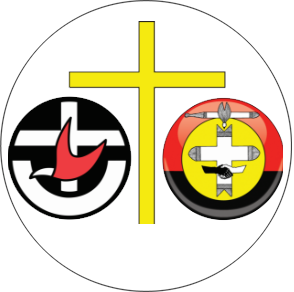 The plan is being launched 27 years after the UCA formally entered into a covenantal relationship at the invitation of and with the Uniting Aboriginal and Islander Christian Congress (UAICC). See https://johntsquires.com/2018/10/13/on-covenant-reconciliation-and-sovereignty/

The plan can be read at https://mk0unitingchurcq6akw.kinstacdn.com/wp-content/uploads/2021/06/Assembly-Covenant-Action-Plan-2021_Feb2021-FINAL.pdf

The history of NAIDOC WEEK is taken from https://www.naidoc.org.au/about/history