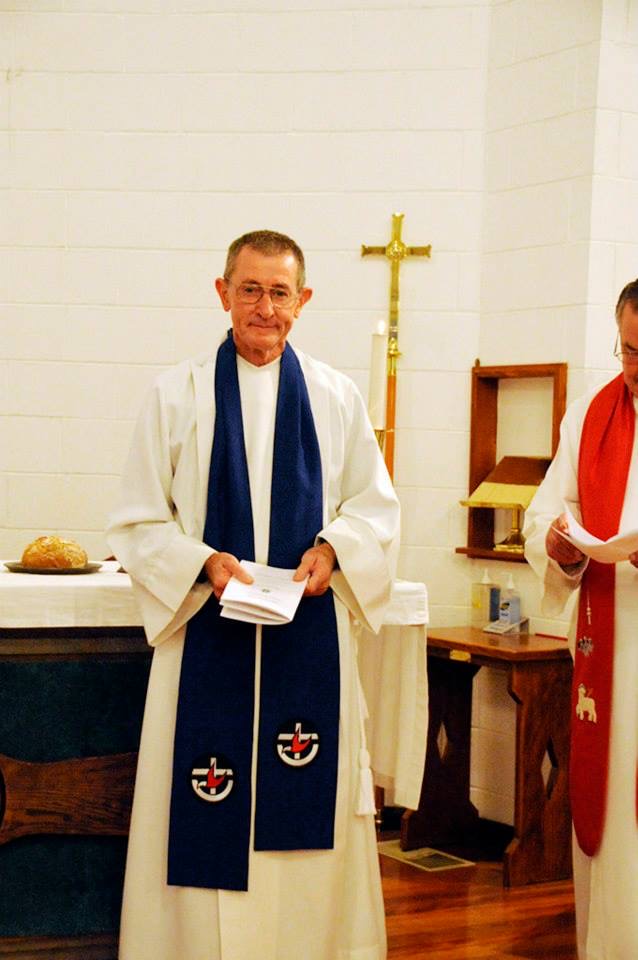 Across the Presbytery there is deep sadness at the news that the Rev. Kerry Bartlett died last week. Kerry has been an energetic, thoughtful, and committed presence in our Presbytery for some years.

Over the past decade, Kerry has served as an Emergency Services Chaplain, a Chaplain to the Federation Guard, and the Minister at St Margaret’s Hackett, as well as providing supply ministries at St Columbas Braddon, Monaro, and Eurobodalla. During this time, Kerry was a very active member of the Pastoral Relations Committee, serving as a member of a number of Like and Witness Consultations and Joint Nominating Committees. He had offered particular help to the Queanbeyan congregation in recent years, and served on the Reference Committee for last year’s IIM. He last led worship at Queanbeyan earlier this month.

Since the terrible summer bushfires, Kerry has been most active in the work of the Presbytery’s Bushfire Response Working Group, visiting communities that were badly impacted by the fires and working with colleagues on two Life and Witness Conversations with Congregations on the South Coast. He has written valuable papers to advance the understanding of this important working group and we will be in his debt as we implement plans for pastoral support in the coming months.

Many of us have valued the vision and insight that Kerry has offered to the work of the Presbytery, and in supporting his fellow ministers. His deep spirituality blended with his passionate drive, an ability to conceptualise and communicate key ideas, and a never-ending enthusiasm for the ministry and mission of the church. 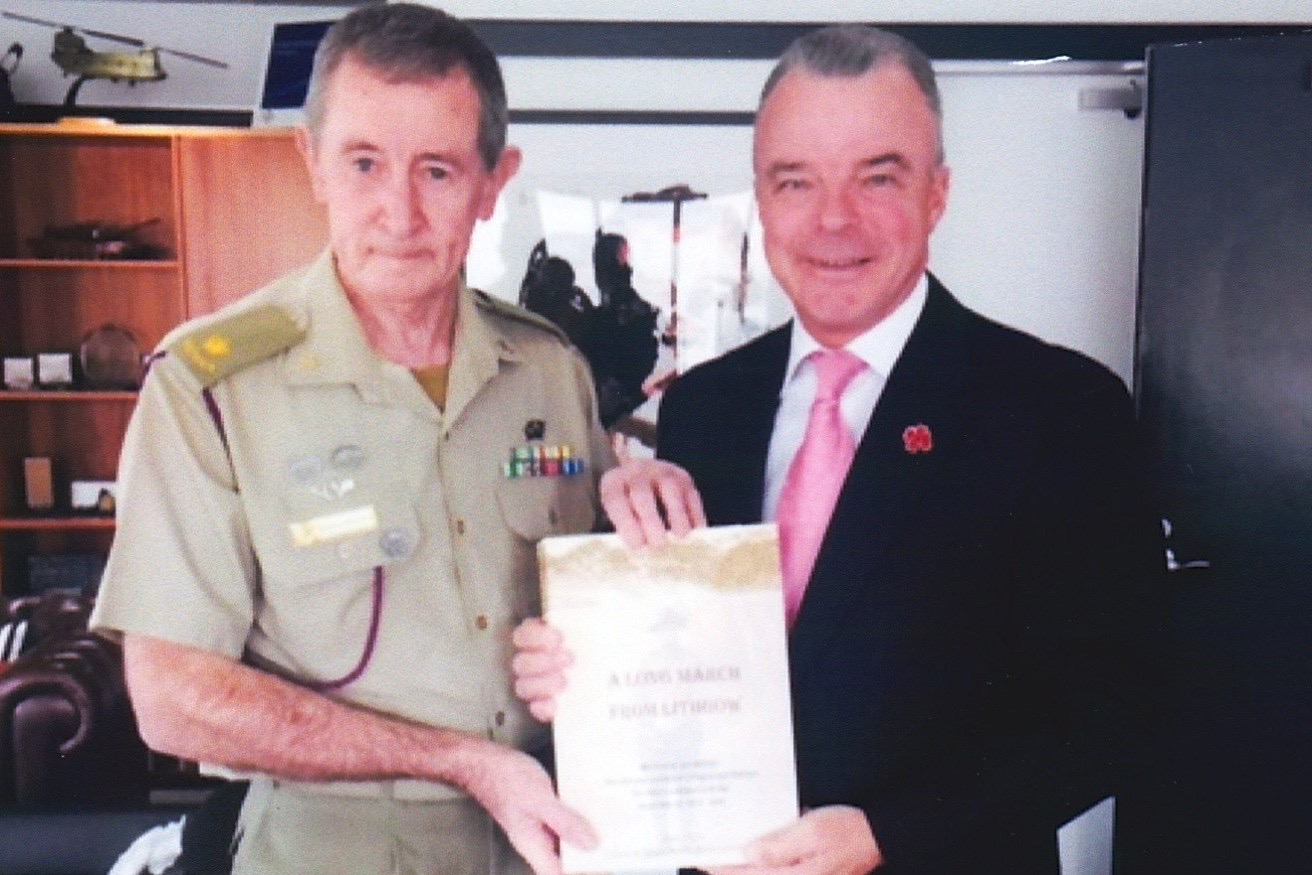 Kerry had been a soldier in the Australian Army in the 1970s. Kerry trained for ministry at United Theological College in Sydney in the late 1970s. He was a fellow student with a number of ministers who subsequently have served in the Canberra Region: Brian Thompson at Kippax, Ron Peters at Tuggeranong, David Russell at Monaro and Sapphire Coast, Chris Lockley at St Margaret’s and St James, Geoff Dornan (who is commencing next year at Wesley Forrest), and John Squires at Queanbeyan and now as Presbytery Minister—Wellbeing.

Kerry was ordained in 1981 and ministered at Morriset (Lake Macquarie) and Bathurst before taking up Chaplaincy with the Australian Defence Force, where his ministry over 30 years took him to a wide range of places. His good friend and colleague, Phil Anderson, recounts that he commenced this ministry at Puckapunyal in 1985, and then served at Townsville (twice), Perth, Duntroon at the Australian Defence Force Academy, and Singleton. He had periods of service overseas, with peacekeeping operation in Bougainville, and on active service in both Iraq and Afghanistan.

Kerry spent some years as Head Chaplain in the Directorate of Ministry for Health, as advisor on matters relating to the spiritual, mental and physical health of service personnel. He retired from fulltime ministry in the military in 2011, then undertook some part-time chaplaincy roles, before he formally retired from ministry in January 2016.

The funeral will be held at 1:30pm, this Friday, 16th October, at the Royal Military College at Duntroon. In person attendance is limited to 75, with an overflow in the Roman Catholic Chapel where there will be streaming of the service.

We hold in prayer his widow, Beth, along with his four children, their partners and his grandchildren.